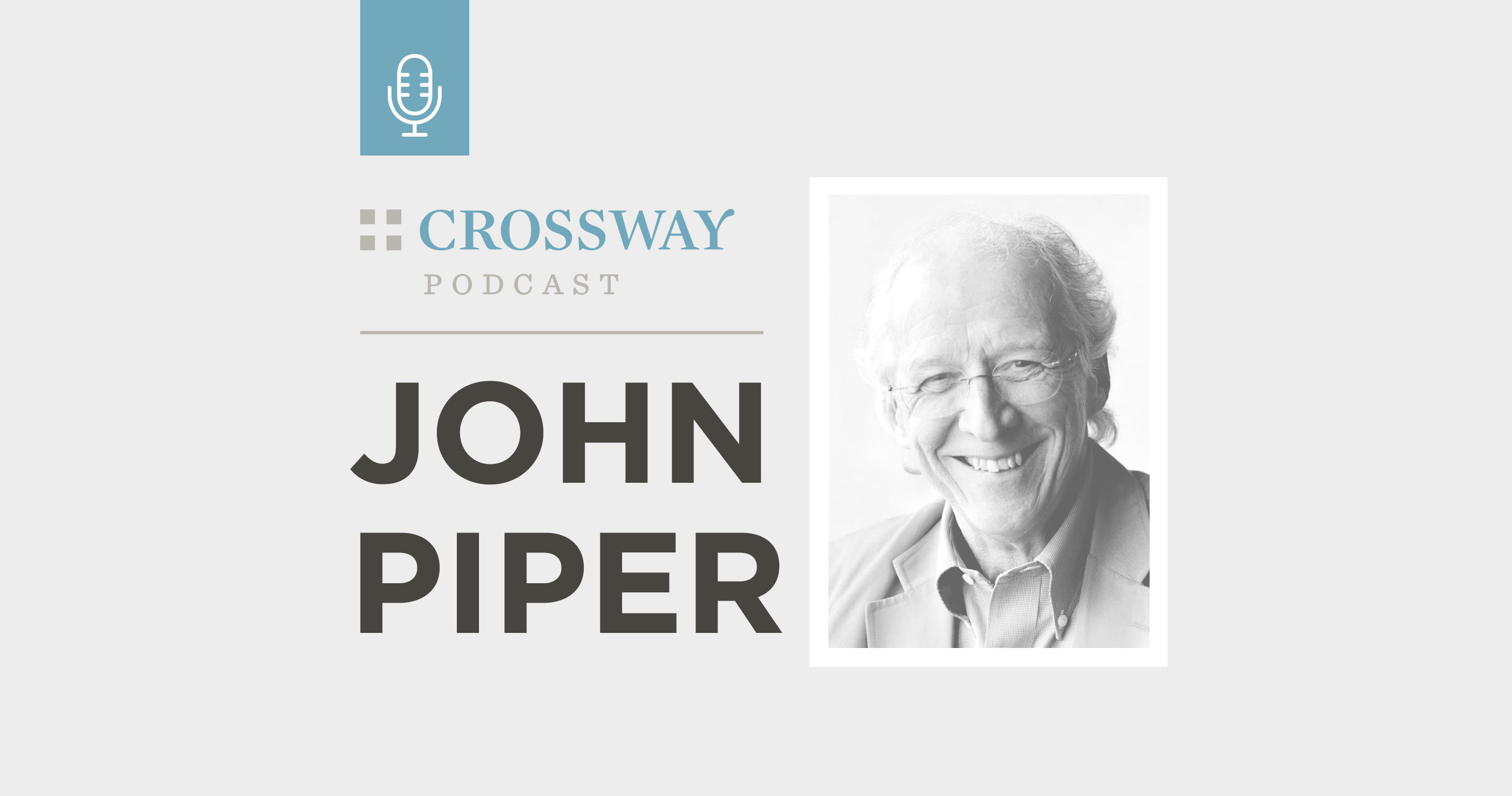 John Piper recently participated in The Crossway Podcast series and discussed a variety of issues including God’s sovereignty, pastoral burnout, and racism. I think his comments about how faithful preaching of the text of Scripture would root out racism are spot-on. Sadly, some historically (and even presently), don’t preach the implications of the text for racism because they fear to do so. May God help us to be faithful to the text and its implications when it comes to all areas of sin in our hearts and lives.

What I think is needed is for every pastor to just get really serious about the text. I mean really serious about the implications of the text. And here’s what I’m thinking. When I was a kid, and in the say 50 years before that, so we’re talking basically the first half of the 20th century, every Klansman in the South belonged to a church probably. What I’m saying is: that was very defective preaching. Because the kind of preaching I have in mind–they could not stay. They couldn’t. You would be saying things that would be so outlandish to Ku Klux Klan members, they’d storm out of your church, or they’d fire you quick. And that’s what ought to be happening today, and you don’t have to get into the nitty gritty of economics, say, or prison reform, or how police behave, and I think we ought to talk about all those, don’t misunderstand. I’m just saying that’s not the radical stuff. Are you kidding me? Read your Bible! You want to see something radical? Go and see what Paul says about you, black man, or me, white man, both under the blood of Jesus, united to him for our righteousness in the forgiveness of our sins and wedded in one family living together forever in heaven and think you could go out and talk bad about me? You’re going to despise me? You’re going to treat me with disrespect? I mean that is not possible. And it’s not being preached like that. Because we’re not good preachers. We’re not good text wringers to get every drop of radical implication out of these texts. So yes. Short answer: yes. The Pauline picture of the new man in Christ. Neither Jew nor Gentile, neither slave nor free, neither Scythian, no barbarian, but all one in Christ is so radical that if it were preached faithfully with text-wringing pointed prophetic application, people would squirm in their seats and leave this church or fire this pastor or lay down their racist inclinations.

You can listen to the entire interview or read the transcript here.

Check out my other website, HerculesCollins.com, which is dedicated to my Ph.D. research on Hercules Collins and his times.

Visit my online bookstore for a delightful combination of recommended resources from me and the low prices of Amazon.com. Plus, you get the added peace of mind of knowing that a percentage of your purchases go toward meeting the needs of a needy family (mine).

Disclosure: Items purchased through Amazon after clicking on links on my site will result in approximately 5% earnings for me personally. The items included in this blog are not included for financial reasons. I just write about what I like. However, if you are going to buy the books anyway (at a substantial discount), why not click on them here first and allow me a small percentage profit? Thanks!